A graphic novel about the Greek Revolution
More than 600 pages of comics. Narrations based on texts by fighters and historians. Sketches which refer to artworks. An extensive, academic appendix with information, biographies, indexes, and bibliographical references. A delightful 752-page book. A three volume “workshop”, 870-page e-book. A unique graphic novel about the 1821 Revolution. 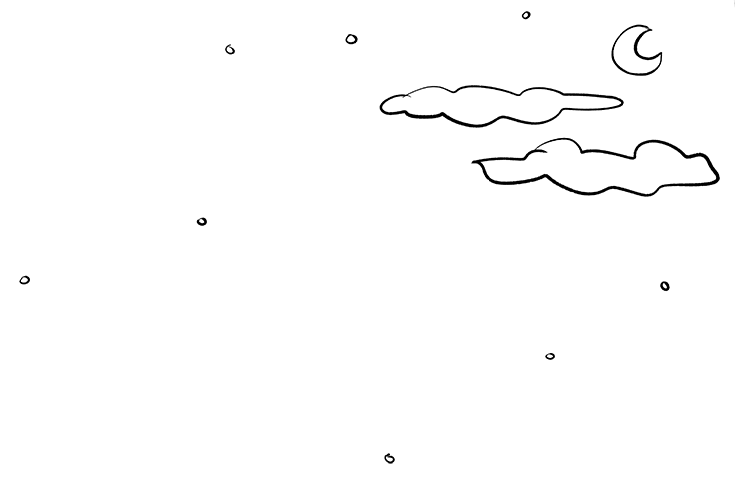 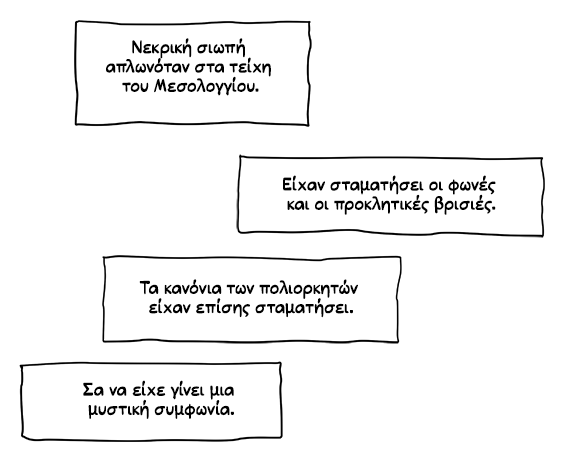 A different take on History
The graphic novel, 21- The Battle of the Square, covers the entire period of the Revolution up until the accession of the Bavarian king, Otto. One of the most extended comics works in Greece to date, it combines both systematic historical and archival research in combination with the Ninth Art. A narration which escapes from stereotypes and highlights people and facts through both familiar and less well-known aspects of history. 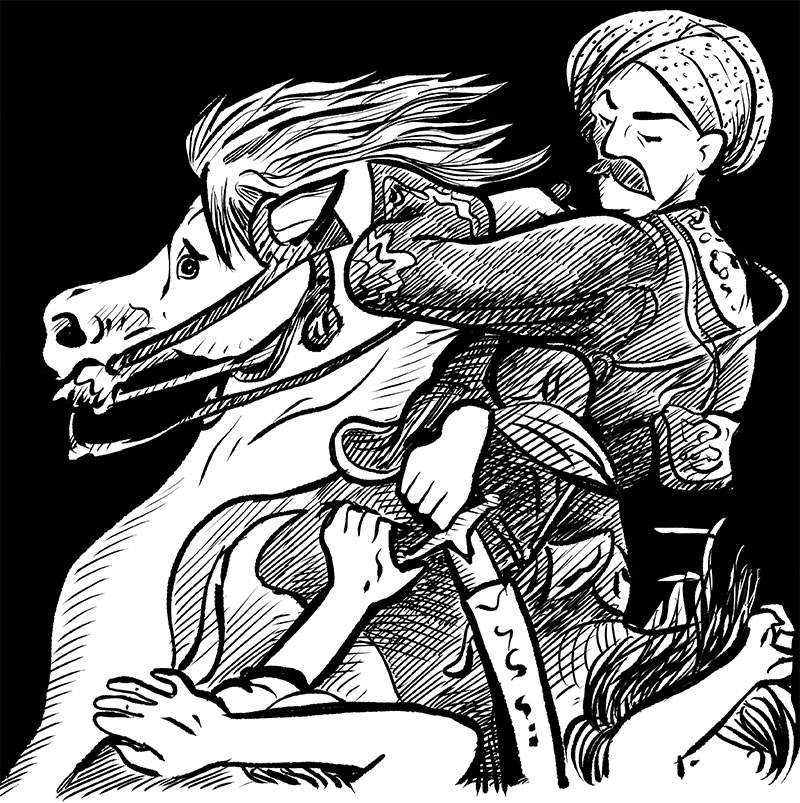 Three years of intensive work
The notion of creating a comic book which approaches the 1821 Revolution in an academic way, but at the same time in a way that is easily comprehensible to the public, comes into being in 2016. The idea owes itself to the curators of the National Historical Museum, Natasa Kastriti, Regina Katsimardou and Panagiota Panariti. In 2017, the “practice on paper” with Soloup starts. In 2018, the H.F.R.I action for the 200 years since the Revolution is announced. A partnership is formed with the University of the Aegean and Professor Evi Sampanikou. We hand in our proposal and out of more than 70 other academic proposals we win first place! A newfound recognition of the art of comics in Greece. The responsibility is huge, to be under the auspices of the National Historical Museum, heavy. It took endless sleepless nights for the work to finally reach this point. Alive. In front of you. To be judged by you. 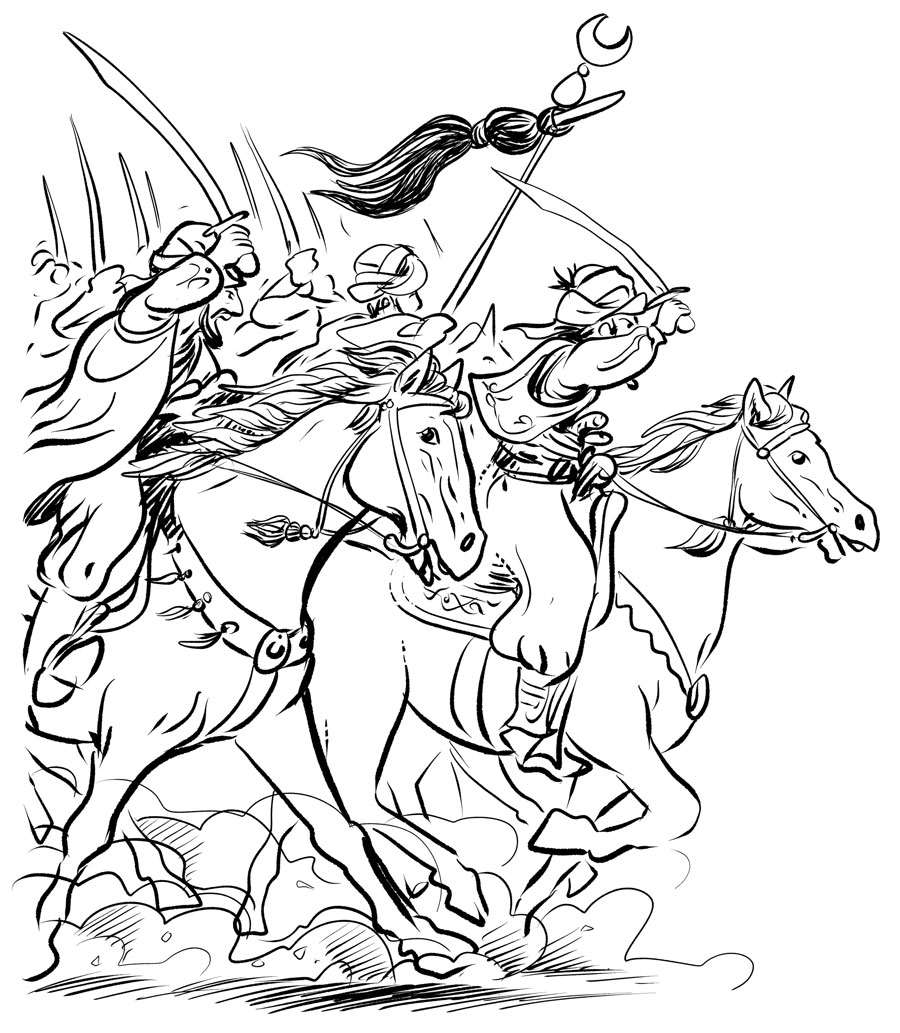 An enjoyable work for the reader
Despite the many references and the multiple layers of understanding involved, The Battle of the Square invites both young and old along on a thrilling adventure. The texts are based on a wide array of main characters: the klephts and armatole, the Phanariotes, the Kodjabashis, the fighters, the philhellenes etc. The engravings and paintings that depict the Revolution are effectively integrated into the pages of the comic book. 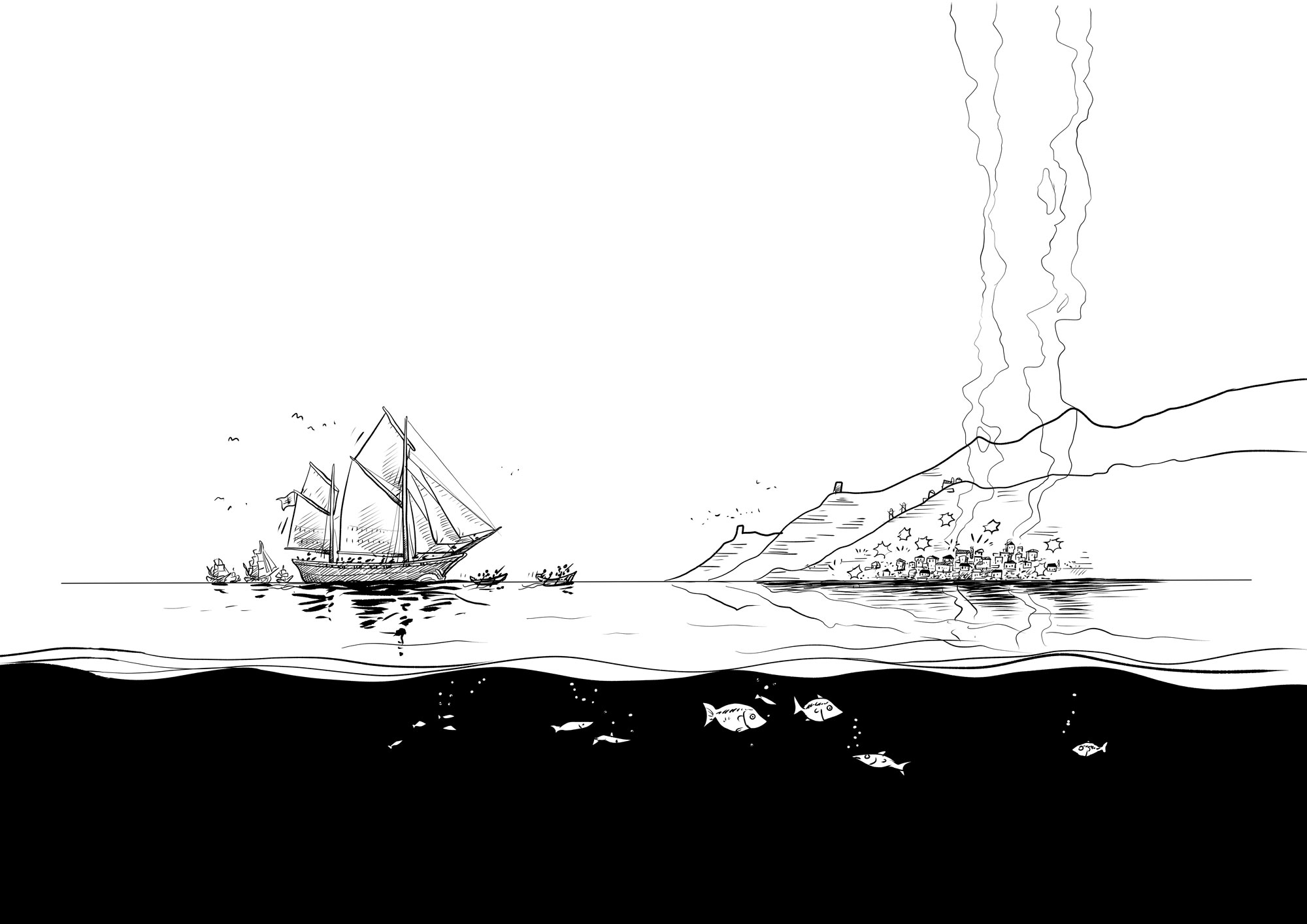 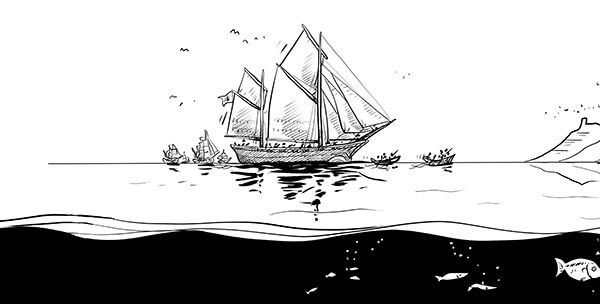 Graphic novel:
In this specific graphic novel, the reader may read in two ways. Two self-sufficient readings, each referring to and completing the other.
see more
book 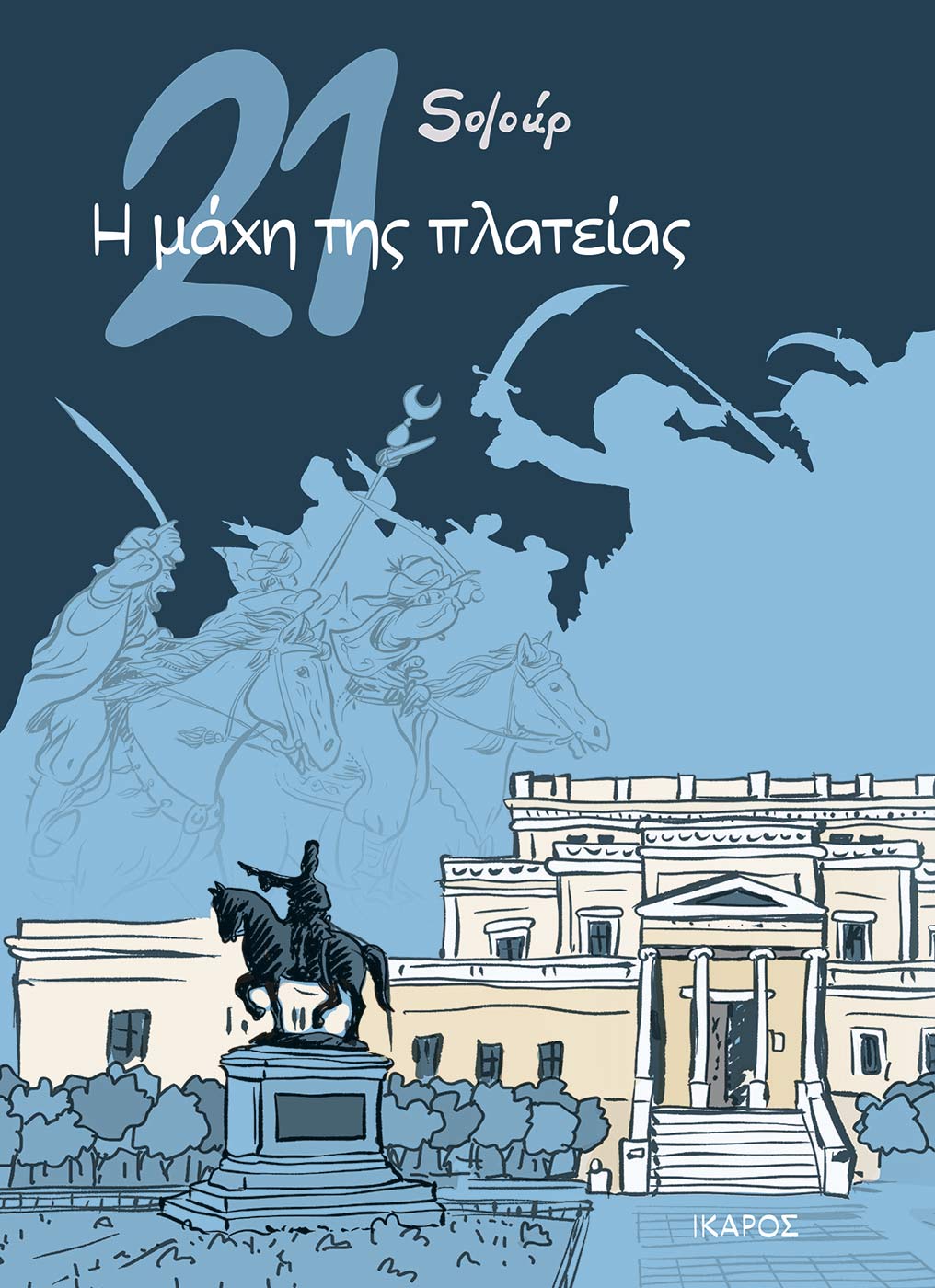 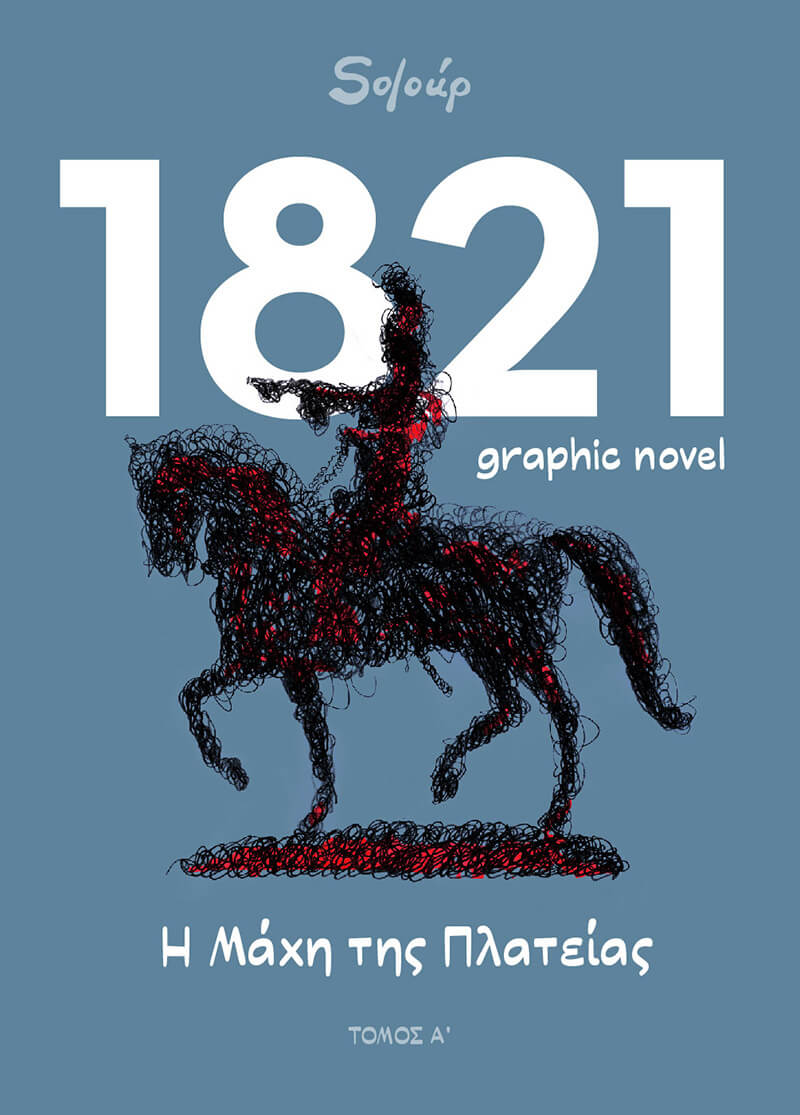 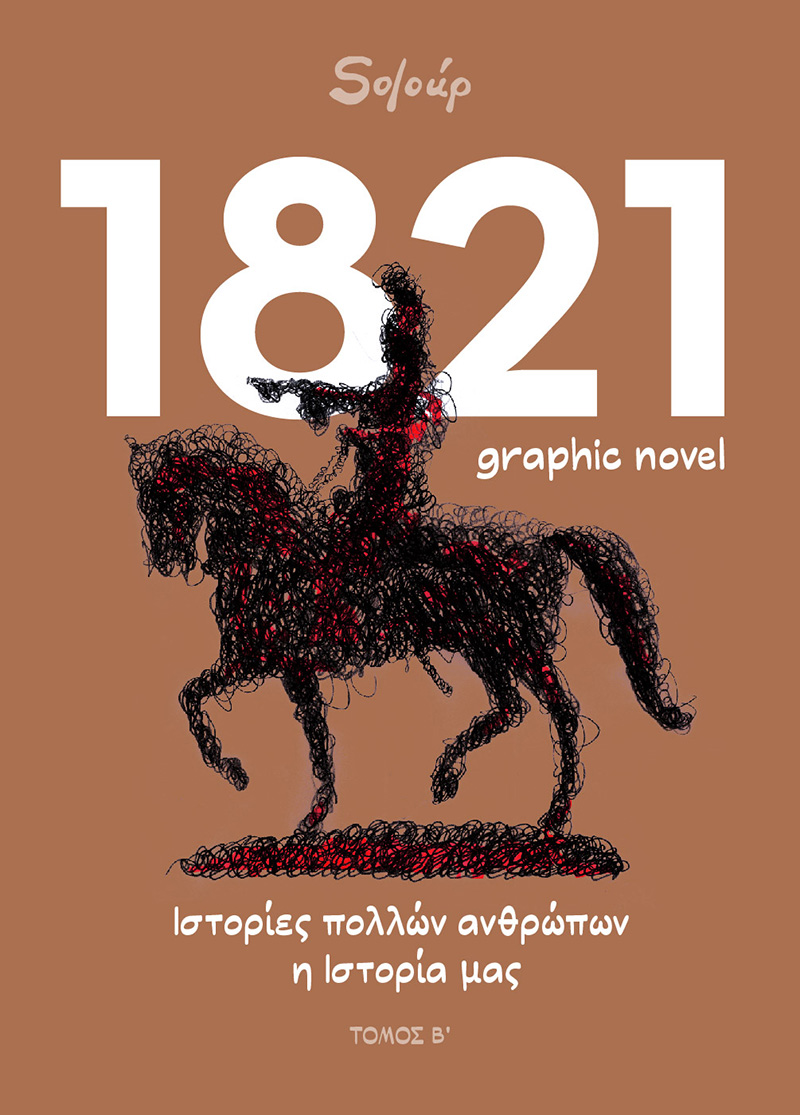 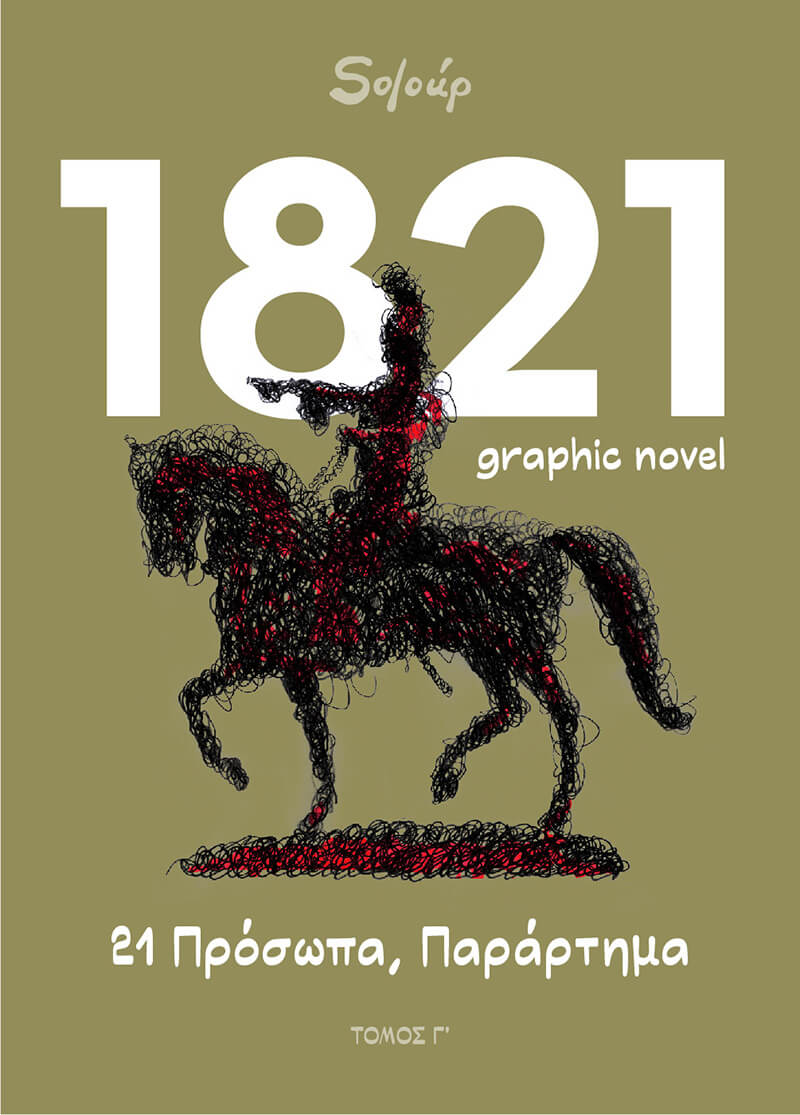 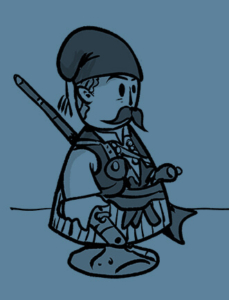 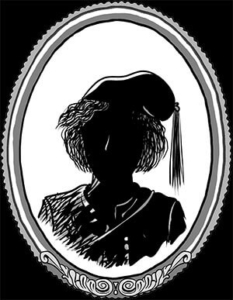 Heroes & Anti-heroes
Who was Nikitaras? What was Dimitrios Ypsilandis’ role in the Revolution? Meet familiar and lesser figures of the Revolution in a quick tour.
See all the heroes

articles, interviews, texts
The setting of the graphic novel: The square
In the heart of Athens’ historical centre, between Stadiou, Kolokotroni, Anthimou Gazi and Christou Lada streets, is Kolokotroni Square. Its name, like the name of…
Read more
•
Uncategorized
References to texts and images in the graphic novel “21- The Battle of the Square”
The following texts from writers and publishers were used as sources in the putting together of the chapters of the graphic novel “21- The Battle…
Read more
•
Uncategorized
Show all

A graphic novel which combines both the narrative art of comics and academic evidence.

Our history is many people’s stories.

A rich appendix with information, biographies, a glossary, a timeline, references to archives, visual works, and sources.

More than 600 pages of comics about the 1821 Revolution 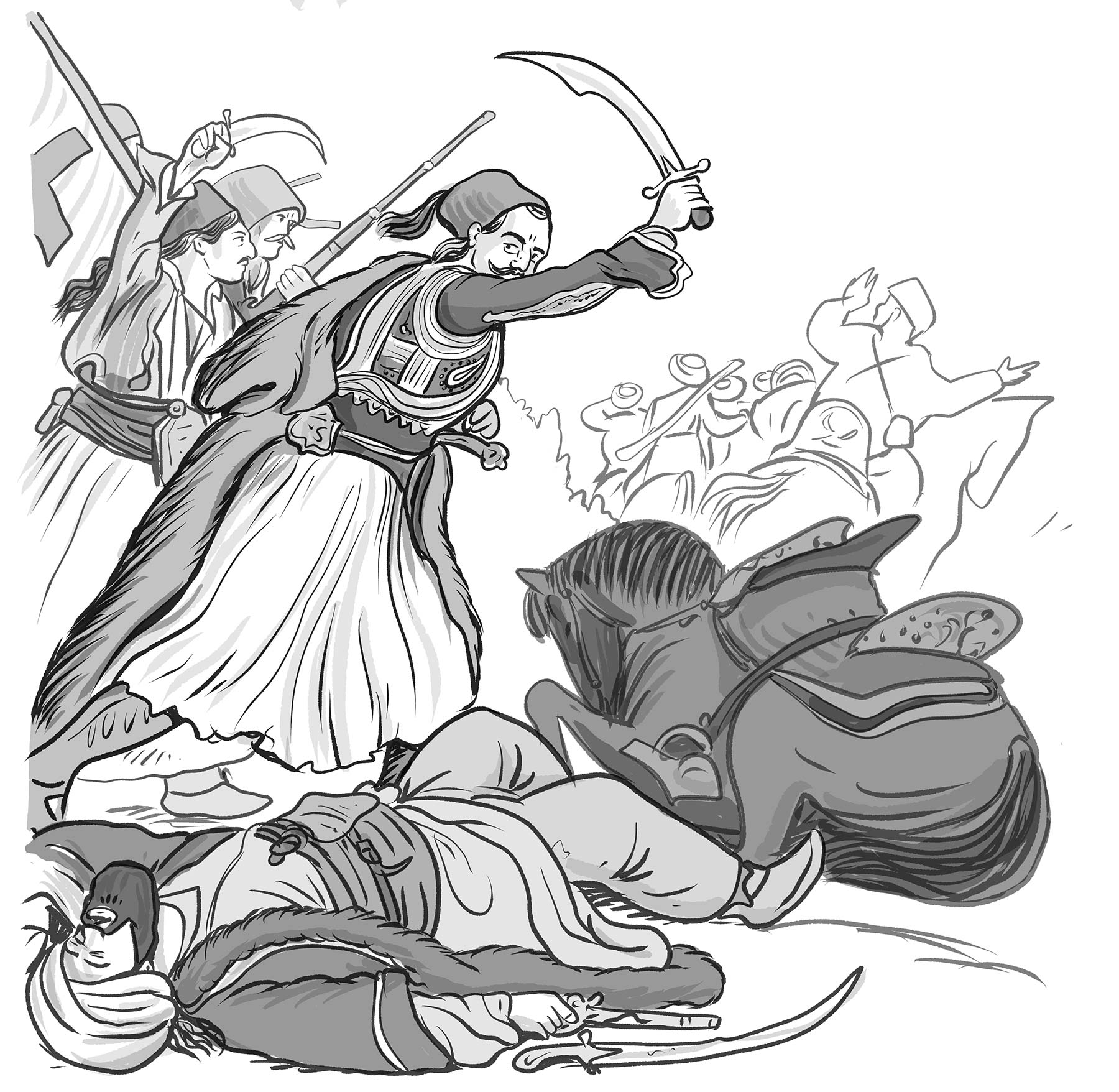 materials for the reader
Photos and sketches about “the battle of the square” that you send us.